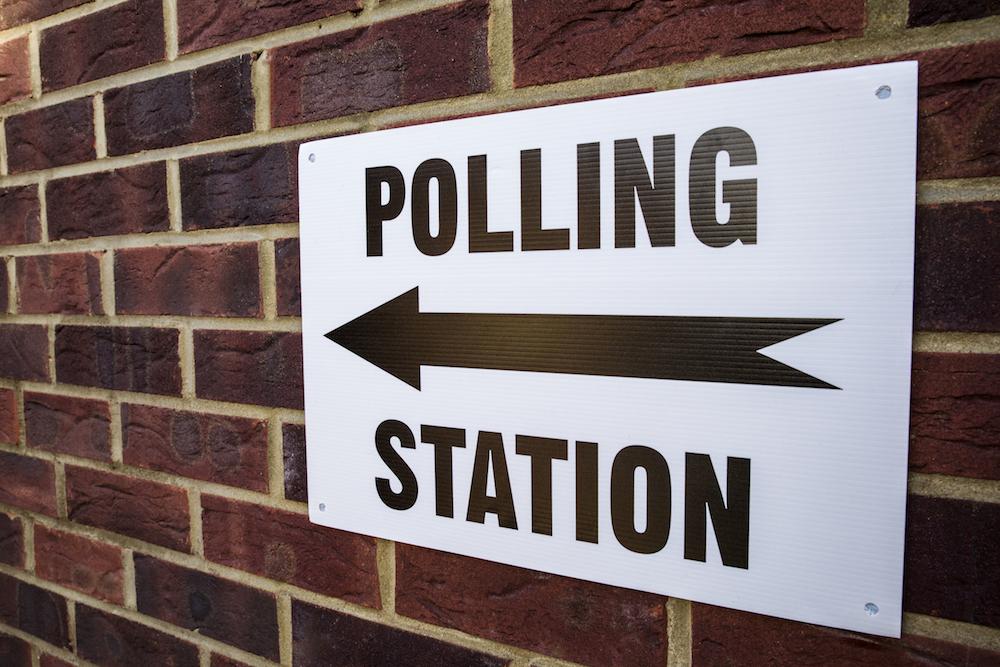 If, like me, you have turned 18 in the years that have passed since the last election, you’ve probably spent more time developing a close relationship with cheap spirits, and even cheaper bottles of wine, than you have been with your local constituency. Let’s face it – apart from your parents nagging you to send of your electoral registration forms, you probably haven’t thought twice about your right to vote. With exam season looming, Mrs May’s decision to call a snap election is hardly what you need right now on top of piles of flash cards and past papers, right?

Wrong. It’s exactly what you need. Now, more than ever is the best time to get clued up on who’s who and what’s what in the political sphere, and how it will affect you in order to make an educated and informed decision on how to vote this June.

Like any young person, my first port of call for advice on big decisions is usually my friends. When I asked my fellow student peers who they will be voting for this June, after a few eye-rolls, sighs and comments such as ‘politics bores me’, it quickly became transparent that it was a matter of if they will be voting at all, never mind which party. Clearly they are not alone – voting intention surveys conducted by Ipsos MORI show that only 43% of 18–25 year olds voted in the 2015 general election, which is a worrying turnout indeed.

What is even more concerning is that voting habits are formed very early – in an individual’s first two elections, according to Professor Michael Bruter of the London School of Economics. This means if half of all young people choose not to vote for a second time, then future governments may face serious legitimacy and accountability issues. Let’s get it right this time, and develop a positive voting habit before it’s too late.

A-level student Emily Jays says: ‘I’m voting because I want a government that will give me the best opportunities to achieve educationally, despite social class background sometimes making that difficult.’ Your reason for voting doesn’t need to be complicated – a rehearsed monologue on how Brexit negotiations could affect your Erasmus study abroad plans isn’t necessary in order to simply put an ‘X’ on a ballot paper.

Almost 50% of young people now attend university – if you are an eligible student voter reading this you are either already part of this percentage, or frantically revising in an attempt to gain entry to the university of your choice this autumn. One thing we cannot dispute, whether we like it or not, is that higher education is a political issue. As Robert Winter, a first-year politics student at the University of Newcastle, says: ‘It’s essential more young people vote and take an interest in the issues that will affect them most.’

Higher education is a key aspect to both the leading parties’ mandates, with Jeremy Corbyn, the Leader of the Opposition, making an attractive promise to ‘abolish tuition fees’ by raising £10bn of taxes from businesses or high earners. University students would be freed from paying up to £9,250 in tuition fees as early as this autumn if Labour wins the election tuition fees. Tuition fees would be completely abolished through legislation from 2018 onwards, but students starting courses in September 2017 would have their fees for their first year written off retrospectively so as not to encourage them to defer their studies for a year.

Tuition fees would remain in England under a Conservative Government, and Theresa May’s government passed legislation in April that will see tuition fees rise every year until 2020 in line with inflation. The party is also committed to the national postgraduate loans system for taught master’s and PhD courses proposed in their previous election campaign

The Liberal Democrats have also ruled out offering to scrap university tuition fees, arguing that it is not affordable. Former Environment Secretary Sir Ed Davey said the party plans to restore maintenance grants in order to help ‘the most disadvantaged students’, while former Deputy Prime Minister Nick Clegg – who faced heavy criticism for the Lib Dems’ infamous U-turn – said Labour’s plan to abolish tuition fees was ‘the wrong choice now’.

There are, of course, other parties besides the Tories, Labour and the Lib Dems, most notably UKIP, which has pledged to scrap tuition fees but only for ‘able students’; the Green Party, which has also pledged to abolish the fees; and the SNP in Scotland, where Scots and students from the EU (excluding the rest of the UK) already get free university tuition.

Trying to use Google as a means of getting reliable political information is comparable to that time when you were ill and Googled your symptoms only to find a long list of impenetrable medical terms and convince yourself you were dying. You stumble across phrases like ‘economic collapse’ and ‘Brexit’ and ‘austerity’ and wonder how the hell you are ever going to make a decision at all. You say ‘I don’t get it’. Well guess what? No one does really, so it’s probably best to hear what the politicians have to say for themselves and go from there.

The major political parties have now published their manifestos, and it’s definitely worth taking a half an hour break from your revision to cast an eye over them and maybe catch the leaders being interviewed on TV or getting a grilling from the public on Facebook Live. Theresa May and Jeremy Corbyn clearly have very different objectives, with Corbyn claiming not to be obsessed with the ‘tittle tattle of Westminster and Brussels’, instead focusing on ‘a country for the many, not the few’. He claims the Prime Minister will ‘downplay the issues that affect people’s lives every day and instead turn the election into an ego trip about her own failing leadership and the machinations of the coming negotiations in Brussels’.

Mrs May, speaking at the Conservative manifesto launch on 18 May, said there were five priorities for her party: a strong economy, facing up to the consequences of Brexit and a changing world, tackling ‘enduring’ social divisions, responding to the challenges of an ageing society, and harnessing the power of fast-changing technology. She did, however, echo Labour’s pledge of creating a fairer society by adding: ‘We must take this opportunity to build a great meritocracy in Britain. It means making Britain a country that works, not for the privileged few, but for everyone.’

A Facebook like is not a vote. I think us Millennial babies sometimes struggle with this concept – we spend our lives scrolling down our social networking pages, tapping away at memes. Although we don’t appear to be voting, we are more than happy to support our politicians online, with 242.8k following @Conservatives on Twitter and an impressive 843k and counting liking Jeremey Corbyn’s official Facebook page. Yet, a favourite or a follow does not translate into a vote. So until electronic voting is introduced, instead of aggressively tweeting about how much you hate the new linear A-levels you need to actually go to the polling station to make a difference.

Essentially, a right to vote is a right to moan – and there’s nothing us Brits like nothing more than a good old moan. In fact, according to research commissioned by the Legal Ombudsman, we moan approximately 71 times a week. If you don’t take the initiative to research each party’s plans for the next five years, then don’t groan about how you hate politics, how your maintenance loan is not enough or about your crappy wage at your part-time student waitressing job if you cannot be bothered to vote. Even better, if the party you vote for doesn’t win, then in true British style you can enjoy whinging about it for the next five years guilt-free, safe in the knowledge that you took up your democratic responsibility to vote, but just didn’t get the result you wanted.

Although we students may get a bad rep for our political apathy, one thing that we do not lack apathy for is a night on the town. Philip Hammond’s 2017 Budget speech revealed that a pint of beer is set to increase by 2p, and a bottle of wine by 10p from the 13 March 2018.

As we saw in 2016, nobody can predict what will happen when we all hit the polling stations, so I implore you to make your voice heard this exam season and take your opportunity to vote. If all else fails and nothing about education cuts, graduate prospects and tuition fees quite motivates you enough, then perhaps rising alcohol duty rates might drive you to register to vote by 22 May and get down your local polling station on 8 June!