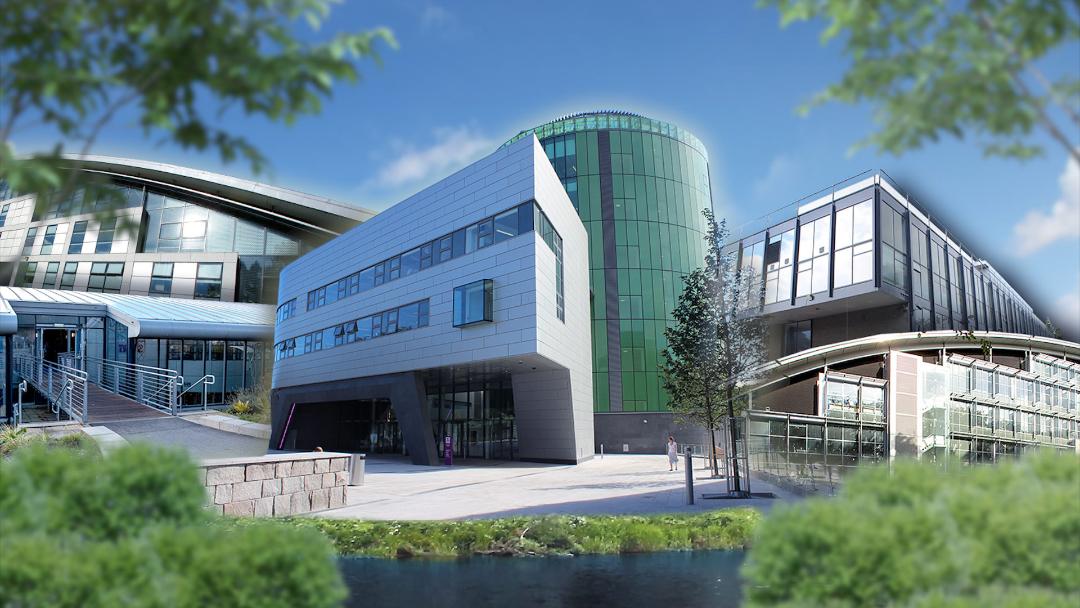 Robert Gordon University officially became a university in 1992 and is one of two based in Aberdeen. It has 11 schools in its Garthdee campus ranging from a business school to a school of pharmacy and life sciences and an architecture school to an art school.

There’s plenty more information on the courses available online and there’s more to RGU’s history than meets the eye. For example, its origins can be dated to the early 18th century. Here are 15 other facts:

1. The original educational institute, Robert Gordon’s Hospital, was founded by the successful Aberdonian merchant and philanthropist Robert Gordon in 1729, to educate young sons and grandsons of Burgesses of the Guild.

3. Robert Gordon’s Colleges’ charitable constitution changed so that adult education could be further developed, resulting in two separate schools being formed. One school is for primary and secondary education and the other (today’s RGU) is for adult education.

4. Robert Gordon’s Technical College was formed in 1910 due to the addition of engineering, art and pharmaceutical education being added to the college.

6. In 1991, RGU was given the name of The Robert Gordon Institute of Technology and is one of the largest central institutions in Scotland.

7. Awarded the status of university in 1992 and the first chancellor, Sir Bob Reid, was appointed.

9. RGU has its own tartan that was designed by Michael King in 1997. Its colours are royal blue, red and gold.

10. RGU’s motto is ‘Omni Nunc Arte Magistra’ which translates to ‘Make the best of all your abilities’.

11. The Art and Heritage Collections at RGU were awarded Full Museum Accreditation by Museums Libraries and Archives Council in February 2009.

12. RGU completed a £120 million development project in 2015 to consolidate all teaching and state-of-the-art facilities on the Garthdee campus.

13. RGU has a thriving student population which continues to diversify, with a total of 16,710 students being enrolled in the academic year 2016–2017.

14. The number of courses available continues to grow, with 318 being available for 2019 including undergraduate, postgraduate, doctoral and professional qualifications.

15. RGU has its own coat of arms consisting of three boars for the Gordon family, a castle from the arms of the city of Aberdeen, a black wavy band for North Sea oil and rivers Dee and Don. It also has three symbols on it: a cog for technology, a flaming torch for education and a coin for commerce. 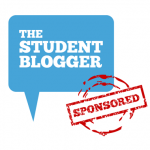 These 15 facts about Robert Gordon University are just the tip of the iceberg in its long and rich history. There’s plenty more to discover about this highly regarded institute.