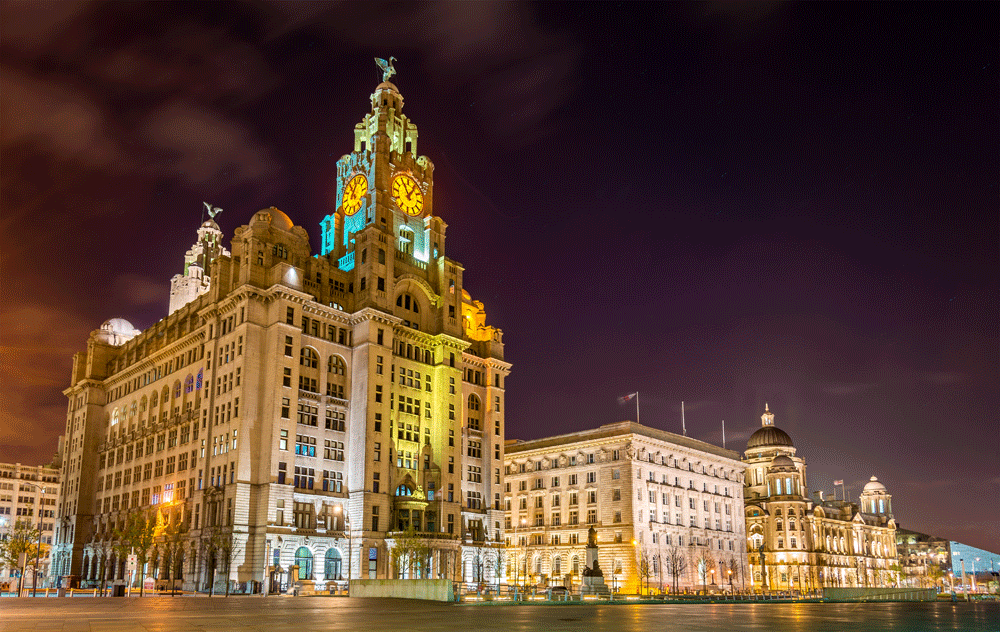 If you’re in the process of deciding which university you want to study in, there’s certainly a lot to think about, and it can easily become a little overwhelming.

There are so many amazing student cities in the UK, with world-class universities and plenty of nightlife and attractions for students to enjoy. Out of all of the top student cities, however, Liverpool is constantly ranked one of the best. So just what is it that makes Liverpool such as great student destination?

One of the top things most students want from their city of study is good nightlife, and Liverpool has lots of it. There are seemingly endless places to go for a night out in the city, with a range of bars and nightclubs offering something for everyone.

If you’re after a quiet cocktail, head to one of the many cosy bars like Berry & Rye for an old-school glamour vibe, or The Font for a more affordable tipple. Liverpool’s nightclubs offer student-friendly nights every day of the week, with different music styles to suit every taste. Best of all, most bars and clubs in the city don’t shut till the early hours, letting you keep the party going for longer. The only downside is facing those 9am lectures the next day…

Liverpool is significantly more affordable than cities in the south of England, which means that even during those skint weeks approaching your next payday or maintenance grant payment, you can still get by without living on a beans on toast night after night.

Everything from travel to the cost of a pint to accommodation is cheaper up north, but that doesn’t mean the quality has to suffer. Property experts like RW Invest have created Liverpool student accommodation that’s high-quality, modern and comes equipped with everything you need like high-speed internet and proximity to city-centre campuses. To live in the same specification of accommodation in a city like London, you’d be looking at paying a fortune, making Liverpool a no-brainer for the cost-conscious student.

The location of 2008’s Capital of Culture, a city filled with art and theatre venues, and, of course, the birthplace of The Beatles, Liverpool is certainly a cultural hotspot. Students are spoiled for choice on things to do and see in this city, whether they fancy checking out a new exhibition at the Tate Liverpool, watch some live music at the O2 Academy, or soak up some musical history on the Beatles Magical Mystery Tour.

There’s also a thriving food scene in Liverpool, and more and more amazing restaurants and eateries are launching every month. For some authentic Indian Street food, head to Mowgli on Bold Street – the birthplace of the Mowgli brand!

Last, but definitely not least, the universities themselves are a major factor in helping Liverpool stand out. The city is home to three unis in total — the University of Liverpool, Liverpool John Moores, and Liverpool Hope University, along with Edge Hill University just a short train ride away in Ormskirk.