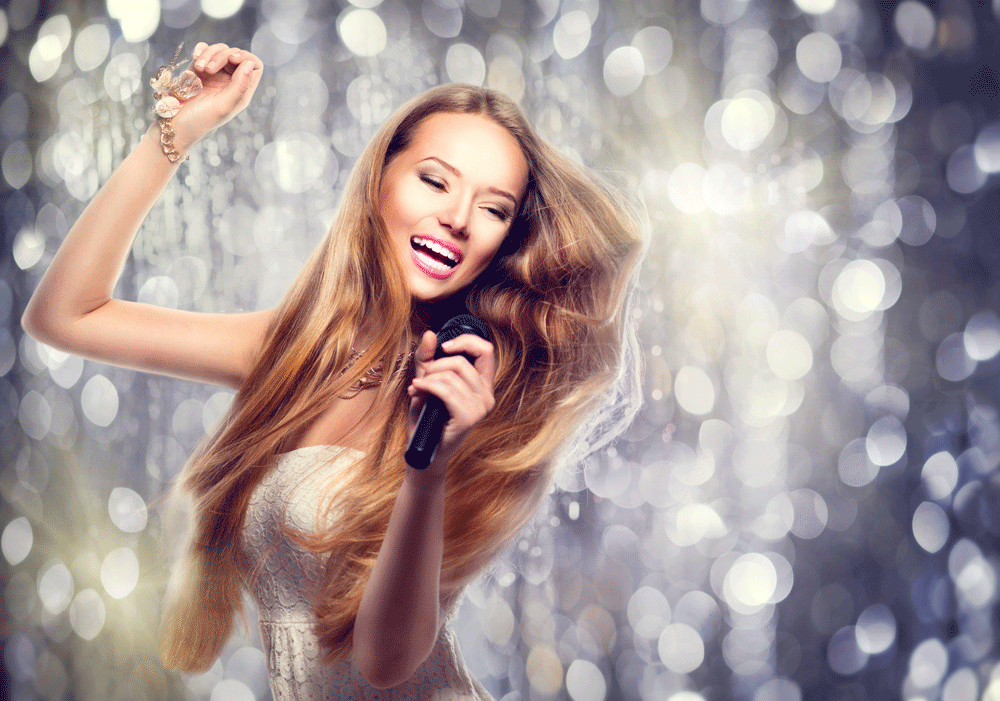 Hosted in Tel Aviv in Israel, thanks to Netta’s Grand Final victory in Lisbon last year, the 64th Eurovision Song Contest sees 41 countries battling it our to win this year’s crown.

The event will take place at the Expo Tel Aviv, with the first Semi-Final taking place on Tuesday 14th of May and the second Semi-Final happening on Thursday 16th of May. Ten countries will qualify from each Semi-Final and will join the so-called ‘Big Five’ – France, Germany, Italy, Spain and the UK – and the host country Israel in the Grand Final.

Each act must sing live, while no live instruments are allowed. After all songs have been performed, each country will award two sets of points (1 to 8, 10 and 12 points for their favourite); one set is given by a jury of five music industry professionals, and one by the viewers at home, who can vote by phone, text or through the Eurovision app.

You cannot vote for your own country, and for each Semi-Final, only those countries with acts performing along with three of the six pre-qualified countries (which is decided by draw) take part in the voting. In the Grand Final, juries and viewers from all participating countries can vote after the 26 finalists have performed.

After the voting window has closed, the presenters call upon spokespersons in all participating countries and ask them to reveal their jury points live on air. Next, viewers’ points from all participating countries are added up, and revealed from the lowest to the highest, culminating in the winner being announced. The victorious country is traditionally given the honour of hosting the following year’s contest.

Although the Big Five automatically qualify for the Grand Final, they’re not necessarily among the favourites to take home the iconic glass microphone trophy. Ireland has the most wins overall at seven, with Sweden following close behind with six, followed by Luxembourg, France and the UK with five. So, while the Big Five are worth watching, other countries to watch out for this year include:

The Netherlands have won the competition no fewer than four times in the past, so it’s hardly surprising to see their latest offering leading the pack as an early favourite, but they last achieved a victory way back at Eurovision 1975, when Teach-In won with ‘Ding-a-dong’. Representing Holland in 2019 is 24-year-old Duncan Lawrence, a graduate of the Rock Academy in Tilburg, who’s performing a ballad called ‘Arcade’. Does he have what it takes to end his country’s 44-year wait for another title?

When it comes to Eurovision, you should always keep an eye on Sweden. Not only has the country won the contest six times, it also boasts the most top five results in the 21st century with 13. John Lundvik, a former sprinter, is representing the Scandinavian country this year with the upbeat ‘Too Late for Love’, and he also co-wrote the UK’s entry, Michael Rice’s ‘Bigger than Us’.

Sergei Lazarev’s performance of ‘Scream’ has been attracting attention with the level of intensity we’ve come to expect of a ballad from Russia. He has form in the competition, winning third place in 2016 with ‘You Are the Only One’, so has the experience needed to put in a strong performance on the night.

Other favourites at the time of writing include Australia (8/1), Iceland (10/1) and Azerbaijan (12/1). (All odds from Paddy Power as of noon on 15 May 2019). If you fancy a flutter, bear in mind that while these odds may hint at the likely outcome, the Eurovision judges and viewers are known for being eccentric about their choice of winner.