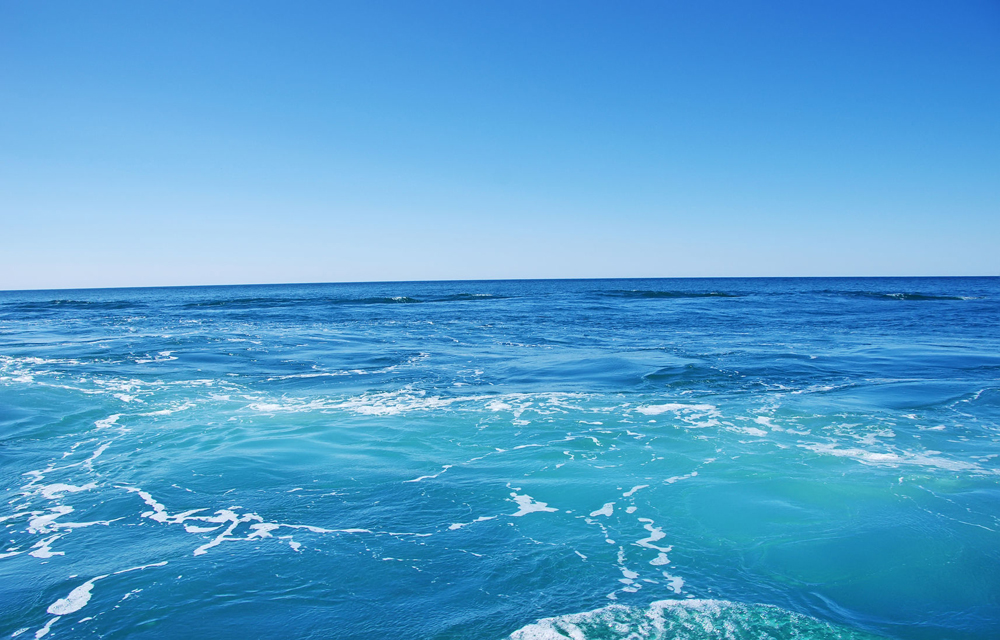 We’re told to trust our instincts but the RNLI is calling on the public to fight their instincts should they get into trouble in UK waters and, instead, remember one simple skill – floating.

Sudden immersion in water any temperature below 15C puts people at severe risk of cold water shock. This triggers the instinctive but life-threatening reaction to gasp uncontrollably, thrash about and try to swim hard. This reaction is the worst thing to do and can quickly lead to drowning as it increases the chance of water entering the lungs, increases strain on the heart, cools the skin and reduces buoyancy by letting air escape from clothing.

The RNLI’s advice is to float for around 60 to 90 seconds – the time it takes for the effects of the cold shock to pass and for you to regain control of your breathing. The recommended floating position is to lean back in the water and keep your airway clear while keeping calm to maintain breathing levels. You should then be in a better position to attempt to swim to safety or call for help.

Coastal fatality figures released by the RNLI show 162 people lost their lives at the UK coast in the last year alone, with adult men accounting for 74% of deaths and 77% over the past five years.

With the charity’s national drowning campaign Respect the Water now entering its fourth year, this year the RNLI are calling on the public to fight their instincts.

RNLI Coastal Safety Manager Ross Macleod says: ‘Through our Respect the Water campaign, we want to start a national conversation about water safety. We’re asking the public to remember this lifesaving advice, share with others and practice the survival skill of floating – it could be the difference between life and death.’