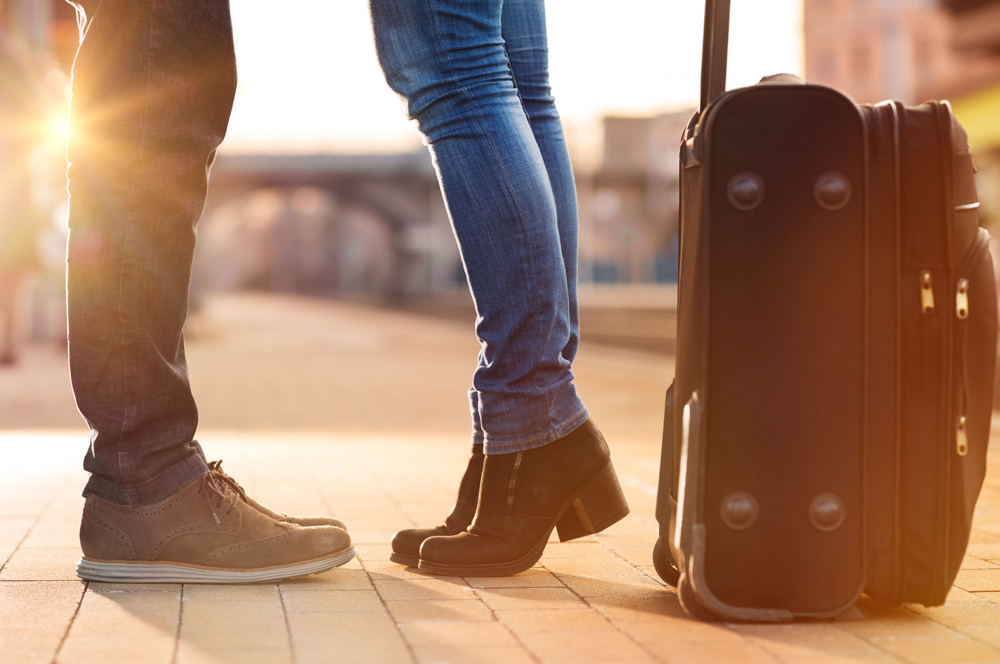 Money can buy love at university and maintain a long-distance relationship, but only for a price of £30 or less for many, according to research into student relationship habits.

A survey undertaken by private student accommodation provider Liberty Living revealed that 68% of current students said they would only be willing to spend up to £30 to see a partner, with almost a third (32%) only willing to spend £10–£20.

Of those currently in a relationship, two out of five (39%) would be willing to pay £30 or more, with 65% willing to travel more than two hours on a journey to see a partner. That’s compared to only 25% of singletons willing to spend over £30, and not even half (48%) saying they would commute over two hours for love.

Long-distance relationships are often a fact of life for students – especially for high-school sweethearts still going strong – and 89% said they would need to see each other at least once a month, with 10% saying it needed to be at least once a week.

To understand which areas were accessible for students from each city, the study compared the mean average costs and travel time that students were willing to make – an average of £21.93 and 132 minutes – to the costs and journey times between each city.

Nottingham and Oxford are the best cities for long-distance lovers, with five other cities accessible, followed by Birmingham, Coventry and London with four. The least-connected were Belfast and Newcastle, with none of the 22 cities researched within budget or desired travel time.

Students in Edinburgh were willing to spend the most (on average, £26), closely followed by Cardiff (£25) and London (£24). This means that students in the Scottish capital would be willing to spend an incredible £505 a year on their love-related travel costs.

A Liberty Living spokesperson said of the findings: ‘Students today are under a lot of financial pressure, so it’s not surprising that they have to put a price tag on their ability to maintain long distance relationships while they’re studying. Spending as much as £505 on average on a year’s worth of visits to see your partner is a real sign of commitment and proof that romance isn’t dead.’