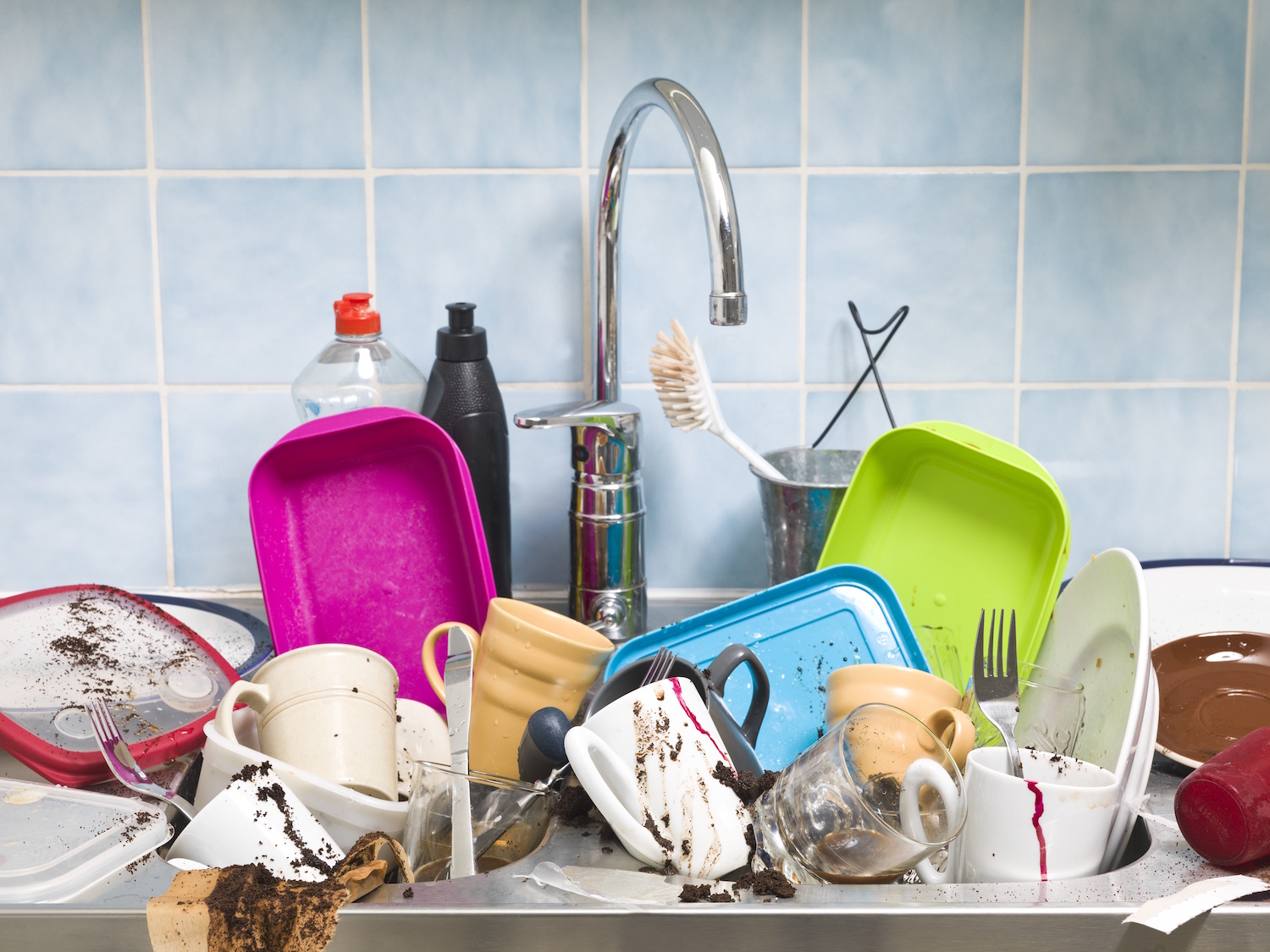 The idea of moving away from parents and starting your own life is both an exciting and nervous moment for any student.

It’s likely that you’re bursting with joy at the thought of moving into your own surroundings and the prospect of making new friends. But amidst the highs and new level of freedom offered to you, there’s always a slim chance you’ll run into a nightmare scenario.

A kitchen covered in maggots

It’s no secret that students can be lazy and downright stubborn when it comes to cleaning up after themselves. But our first student horror story takes this to a whole new level of extreme! One student had the displeasure of being roomies with someone who would leave muddy bikes around the house and have the audacity to return borrowed clothes full of holes. Not to mention that despite an ongoing mouse problem, she would leave plates of cheese on the floor for days.

The biggest irony of all, and an even more shocking story, is the culprit once complained about their own housemate being so unhygienic that it led to maggots covering the kitchen floor!

Being the victim of burglary – three times

No one likes to be the victim of a burglary. Not only is it distressing to lose your valuables, but there’s also the troubling matter that someone has invaded your personal area. The consequences can hurt even more for students when income is low and they’re still adapting to living independently.

This student’s tale shows that luck hasn’t quite been on their side. After returning home at midnight following an evening at a friend’s, they ran into someone who had just broken into their property. But this didn’t just happen once. It happened another two times at a different house – in the middle of the day! Burglars often see students as easy targets so make sure to secure your property.

Getting off on the wrong foot with your room-mate

Making new friends is absolutely an essential part of the student experience. Don’t be afraid to reach out, whether that involves someone on your course or someone living in the same accommodation as you.

This plan, however, did not go quite so well for one student, who agreed to share her room with another girl and offered to help her move their stuff in. Unfortunately, she bit off more than she could chew as it turns out her new roomy had practically brought her entire belongings! After two days of helping, an argument ensued and she ended up leaving her room to sleep on a mattress in the kitchen.

When ghosts keep you on edge

We can’t recount a few horror stories without talking about ghosts! As if studying night and day doesn’t already keep you on edge.

One student is absolutely certain that their first accommodation was haunted. Glasses would move on their own while another roommate would occasionally see a man in her room. And what about random cold air breezing through the house? Check. If that doesn’t creep you out, one particular night will. Out of nowhere a television switched on in a room with no one in it – and again even later at full volume. Spooky!

These accommodation horror stories have been brought to you by Luxury Student Homes, a provider of private luxury student accommodation in Liverpool. The stories are based on real-life student experiences as reported by The Telegraph, The Student Guide and Cosmopolitan.