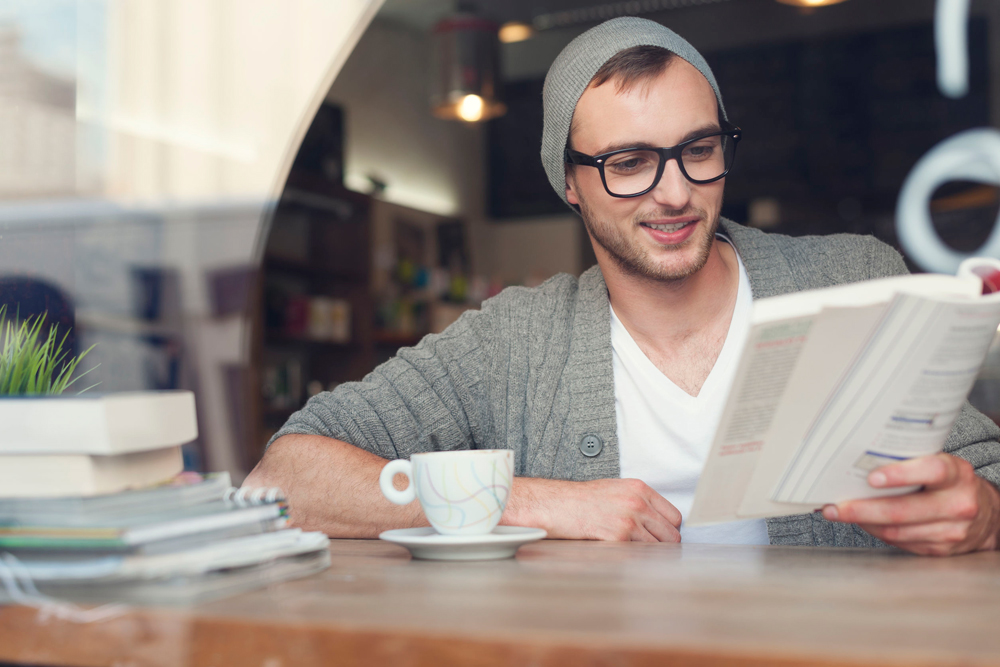 If you’ve always thought about learning a new language but have never got around to it then read on, as Student Blogger Selection member Alice Young, an aspiring linguist currently studying French and Spanish at university, gives her top five reasons why you should learn a language…

It has been claimed that learning a second language is the ultimate way to add a new dimension to your CV and can increase your salary by up to 20%! Future employers admire those who are multilingual, even favouring the person with language skills from an otherwise identical candidate, and giving them the job.

In an increasingly competitive global market, having an additional language under your belt can make you stand out against other candidates.

Many studies have shown that acquisition of a second language can prevent dementia in later life.

It is thought bilingual people have a cognitive reserve that delays the onset.
Sarah Knapton, Science Editor for The Telegraph, 2016

Alongside the obvious benefits such as boosting your CV and your knowledge of other cultures, there are proven reasons why learning a second language has lasting health benefits. Studies show that it pushes the brain to work harder thus increasing resilience.

3. Step up your confidence

Those who are learning a second language often face confidence barriers through fear of looking silly or making mistakes.

If you are not making mistakes, you are not trying hard enough to use the language.
Steve Kaufmann, co-founder of LingQ, 2016

My Spanish teacher once told me to over-enunciate my words, and look a little silly in order to nail my Spanish pronunciation. Since then, my pronunciation came on leaps and bounds as I was able to master my vowel sounds (even if I did look silly throughout the learning process).

4. Learn more about other cultures, and your own

An obvious plus with learning a language is in turn discovering so much about a different culture. Language and culture go hand in hand.

Unfortunately British people are often given the ‘terrible tourist’ nametag, with our general reluctance to learn a language before the holiday season. Through learning a second language, you are already dodging this stereotype by making an effort on holiday, and in turn will win the respect of the locals. Dodge the sky-high prices and steer clear of the tourist traps as you cruise into life of the locals.

If you’re a language student or if Alice’s tips have inspired you, then be sure to check out her blog the Alice in Wanderland Diary.