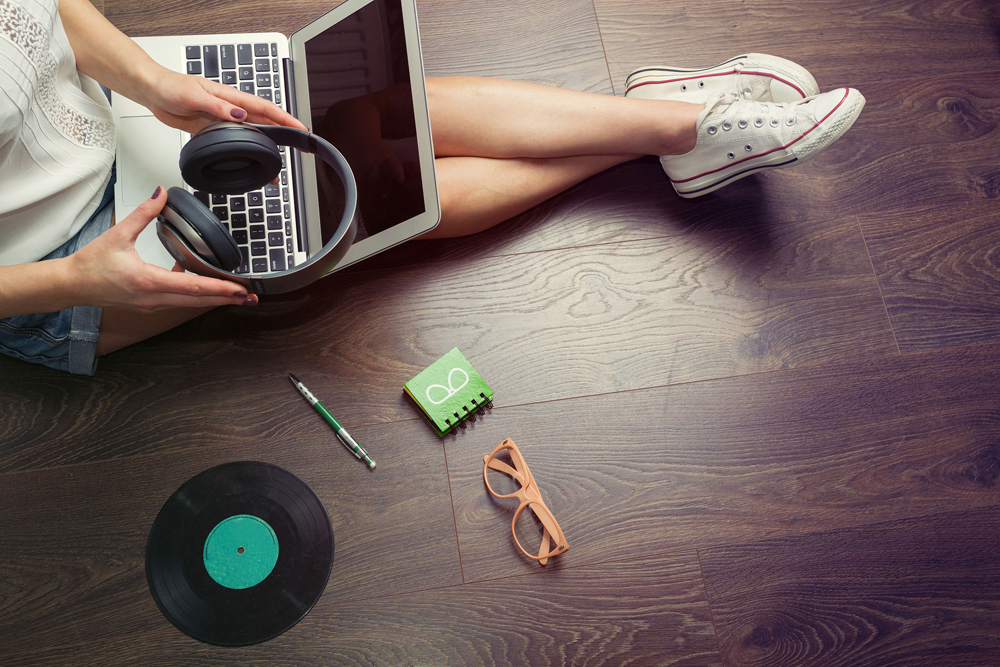 A new study commissioned by Mystudenthalls.com has revealed that Generation Z – the first generation of students that has never known a world without the internet – watch Netflix to help their productivity, wake up before 8am and eat healthy, homemade meals.

The study reveals how important nutrition has become for Generation Z with students more likely to eat homemade meals (38 per cent) and healthy snacks (36%) than microwave meals (19%) and takeaways (28 per cent) when studying. A quarter of respondents (24%) opt for healthy meals such as salad, quinoa and avocado on toast to get the energy they need to power through a long study session. However, while eating habits seem to be healthier than stereotypes might suggest, half of students (52%) can’t resist snacking on chocolate, crisps and sweets.

At a desk at home (82%), in the library (64%) and in classrooms (39%) remain popular locations to study, yet today’s students are increasingly turning to public places too, with nearly a quarter (23%) choosing to study in coffee shops and 2% said they even feel able to concentrate in the pub. One in ten enjoy studying in the fresh air of a park or garden and 12% even squeeze in their studies on public transport.

The age-old story of waiting until the last minute to complete coursework still hasn’t changed. More than one in 10 (13% or 301,600 students) wait until the night before the deadline to work on their assignments and over half (57%) feel they are most productive when up against a deadline.

While many people assume students attend the bare minimum of their lectures and classes, the study revealed this is not the case. Nearly two million students across the UK (79% of respondents, which is equivalent to 1,832,800 students*) attend almost every single lecture. What’s more, over half a million (29% or 672,800 students) spend more than five hours in the library each week and 278,400 (12 ç) are there for over 10 hours. Almost one in ten students (9%) spend over 10 hours reading per week.

However, there are a few bad eggs giving the rest of the student population a bad name: over half a million students (32% of survey respondents, or 7,420,400 students) spend less than one hour in the library each week. According to the figures, only 1% of students never attend lectures and 5% only go to a few of their classes. One in five (22% or 510,400 students) admitted they only read the bare minimum they can get away with and one in ten never read their course literature.

This data comes from a survey of 2,103 UK students, commissioned by Mystudenthalls.com in March 2018.

* Based on Universities UK figures which say there were 2.32 million students studying at UK higher education institutions between 2016-17.